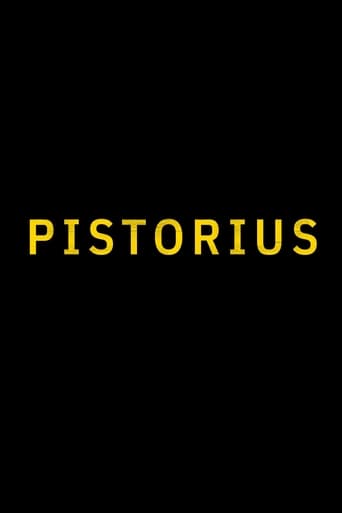 A four-part documentary about the South African Paralympic and Olympic sprinter Oscar Pistorius, who shot and killed his girlfriend in the early hours of Valentine's Day 2013. The story of a man and a nation both born to great disadvantage, the film follows the challenges, hopes and triumphs of both and the demise of their dreams under the glare of the world media. 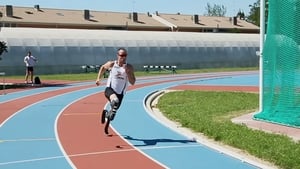