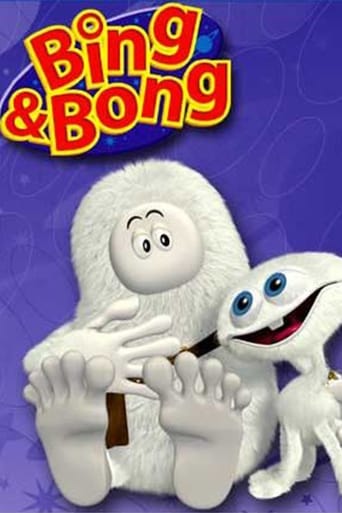 Tiny Planets is an educational website, virtual world, and British television series geared towards children ranging in age from 4 to 7. The website was launched in May 2001 with the television debut on ABC in Australia in October of the same year. The television series consists of 65 five-minute dialogue-free episodes featuring two small furry aliens traveling their universe figuring out important stuff. It is actively licensed worldwide for broadcast and video distribution. Both the series and website is created with CGI animation giving the series a spectacular depth of scale and unique vibrant color.