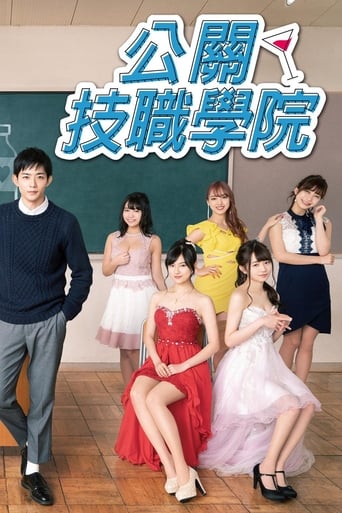 The School of Water Business is a manga series created by Shinobu Inokuma, the author of Salad Days. It is based on a novel by Hikaru Murozumi, and is set in a fictional trade-school—that focuses on the mizu shōbai—located in the Kabukichō district of Shinjuku, Tokyo. The school's focus is to give students their last chance in the school system. Classes are divided into occupations such as hostesses, hosts, "managers", "geibaa" and, finally, "soapgirls". The series is mostly a romantic comedy but also mixes in many positive messages about life, work, friendship, and other topics. The series has a sequel, 都立水商！2, with one volume published as of March 2012. Oda Mari, now a teacher at the high school, replaces Keisuke Tanabe as the focus character. 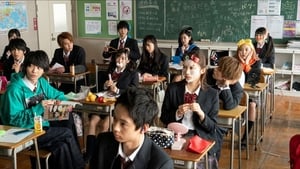