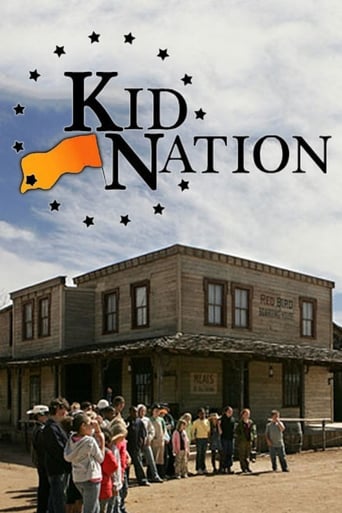 Kid Nation was an American reality television show hosted by Jonathan Karsh that premiered on the CBS network on September 19, 2007 created by Tom Forman Productions and Endemol USA and aired on Wednesdays at 8:00 p.m. ET . The show, featuring 40 children aged 8 to 15, was filmed on location at the Bonanza Creek Movie Ranch, a privately owned town built on the ruins of Bonanza City, New Mexico, eight miles south of Santa Fe, with production beginning on April 1, 2007. In the show, the children try to create a functioning society in the town, including setting up a government system with minimal adult help and supervision. The program was originally scheduled to air in the summer of 2007. The show stresses the difficulty in creating a viable society. While each child received $5,000 for their involvement, Gold Stars valued at $20,000 and $50,000 were awarded to select outstanding participants as decided by the elected Town Council. On May 14, 2008, CBS officially canceled the series. 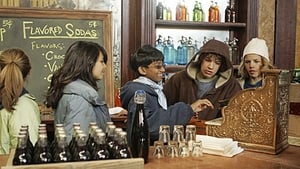 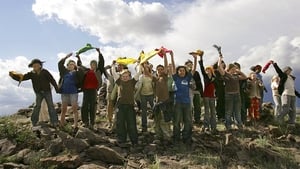 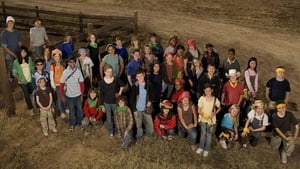