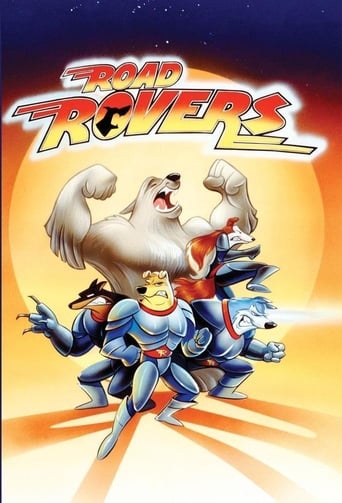 The Road Rovers are a team of five super-powered crime-fighting anthropomorphic dogs known as "cano-sapiens". Their leader is Hunter, a golden retriever mix from the United States. The Rovers' boss is a scientist known as The Master who oversees their operations and supplies them with equipment from their subterranean headquarters.