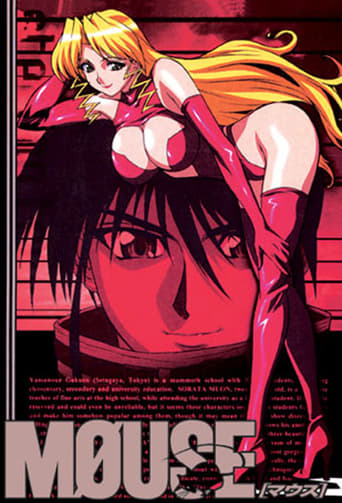 For 400 years, there was a family of thieves stealing money and priceless property, particularly those items that were originally illegally stolen. The main motivation is that anything and everything can be stolen, no matter how much they protect that item. And in those years, that thief was only known by one name, Mouse. In the latest version, a young college art teacher named Muon Sorata is the latest to take up the name of Mouse. He is surrounded by three highly devoted and attractive assistants who help him pull off heists of art museums and landmark towers. The thieves had the power and resources to steal entire buildings and take structures out to sea but never get caught. Mouse is also known for not abandoning those who serve him, even if it means his capture.