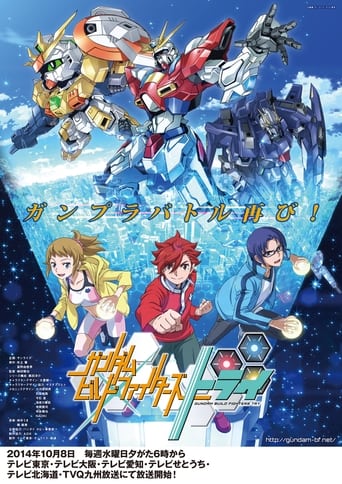 The story of Gundam Build Fighters Try is set 7 years after the end of the 1st series, when Iori Sei and Reiji won the 7th Gunpla Battle World Championships. Now Seiho Academy's Gunpla Battle Club has only one member, Hoshino Fumina, who is a third grade student in junior high. As the president of the club, she needs two more members to participate in the upcoming All-Japan Gunpla Battle Championships. One day she encounters a transfer student named Kamiki Sekai, who has traveled around for Kenpo training with his master. Then joining by a young Gunpla builder Kousaka Yuuma, their challenge to the Gunpla Battle begins.... 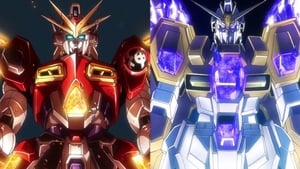 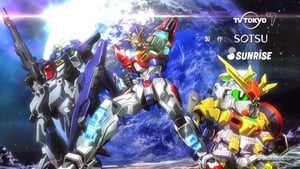