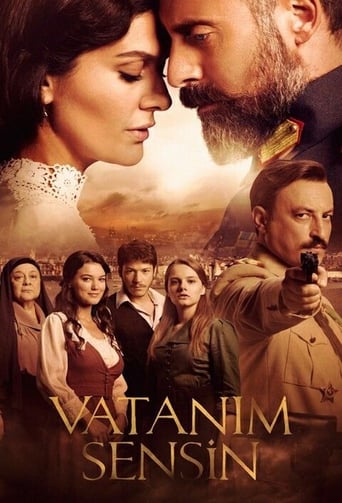 The series presents the events of the occupation of the Turkish city of Izmir and the first Balkan war that took place between 1912 and 1913 from the point of view of the military commander Judit and his beautiful wife Aziza. The events of the series revolve around an Ottoman soldier betrayed by the Ottoman army, so he became working with Mustafa Kemal to liberate his homeland of the Greeks, where he would be working as a soldier with the rank of General in the Greek army, so he would bring news and plans of the Greek army to the Turkish resistance 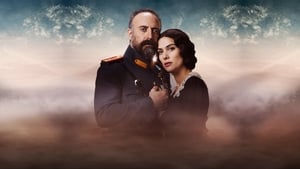