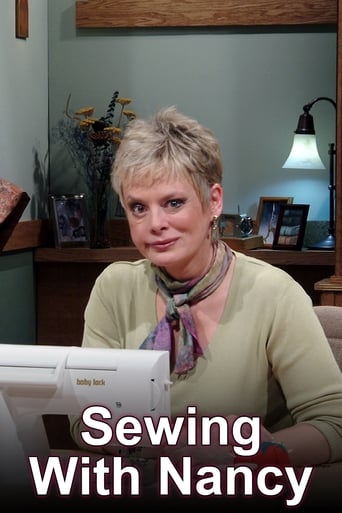 Sewing with Nancy is an American television show about sewing, hosted by Nancy Zieman. It made its debut on the now-defunct Satellite Program Network in September 1982. Later the 1980s, September 1, 1982 PBS began airing the series, which is distributed by NETA. As of 2011, the show airs on 89% of Public Television stations in the United States. It is the longest-running sewing series in the history of North American television. Sewing with Nancy is co-produced by Wisconsin Public Television at Vilas Hall on the University of Wisconsin campus in Madison. Zieman has Bell's palsy on one side of her face and talked about the condition on an episode in 2011.