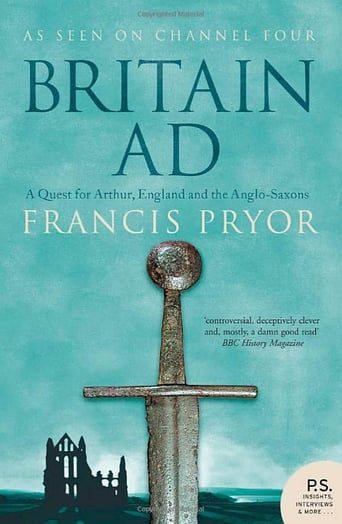 Leading archaeologist Francis Pryor retells the story of King Arthur, legendary king of the Britons, tracing it back to its Bronze Age origins. The legend of King Arthur and Camelot is one of the most enduring in Britain's history, spanning centuries and surviving invasions by Angles, Vikings and Normans. In his latest book Francis Pryor – one of Britain’s most celebrated archaeologists and author of the acclaimed ‘Britain B.C.’ and ‘Seahenge’ – traces the story of Arthur back to its ancient origins. Putting forth the compelling idea that most of the key elements of the Arthurian legends are deeply rooted in Bronze and Iron Ages (the sword Excalibur, the Lady of the Lake, the Sword in the Stone and so on), Pryor argues that the legends' survival mirrors a flourishing, indigenous culture that endured through the Roman occupation of Britain, and the subsequent invasions of the so-called Dark Ages. As in ‘Britain B.C.’, Pryor roots his story in the very landscape, from Arthur’s Seat in Edinburgh, to South Cadbury Castle in Somerset and Tintagel in Cornwall. He traces the story back to the 5th-century King Arthur and beyond, all the time testing his ideas with archaeological evidence, and showing how the story was manipulated through the ages for various historical and literary purposes, by Geoffrey of Monmouth and Malory, among others. 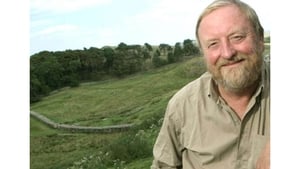