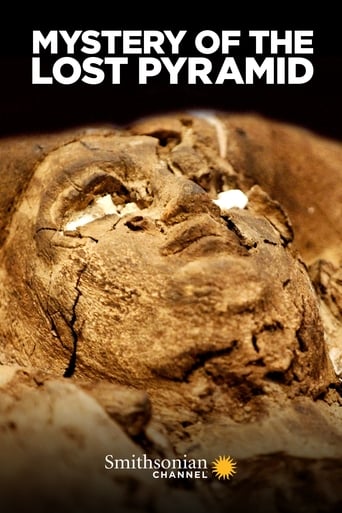 Fifteen miles south of Cairo lies the site of a royal graveyard...and an ancient crime scene. When archaeologists discovered a 4,000-year-old burial chamber there, still sealed with a 10-ton capstone, they hoped to uncover a preserved body and perhaps even treasure. Instead, they found the tomb had been robbed. Now, experts must find out how the seemingly unopened chamber was disturbed and reveal the identity of the royal figure buried there. 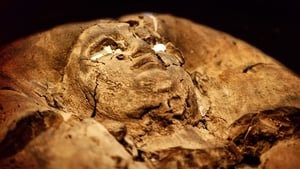 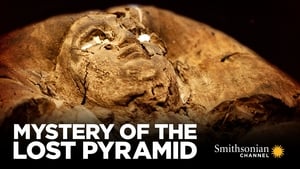