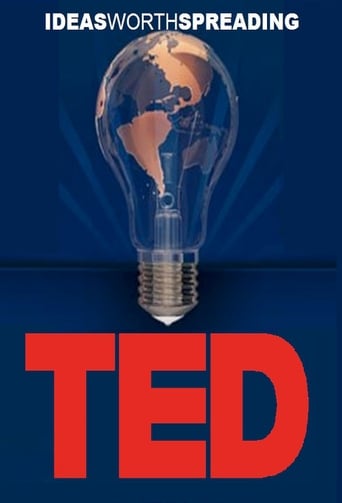 TED is a nonprofit devoted to Ideas Worth Spreading. It started out (in 1984) as a conference bringing together people from three worlds: Technology, Entertainment, Design. TEDTalks began as a simple attempt to share what happens at TED with the world. Under the moniker "ideas worth spreading," talks were released online. They rapidly attracted a global audience in the millions. Indeed, the reaction was so enthusiastic that the entire TED website has been reengineered around TEDTalks, with the goal of giving everyone on-demand access to the world's most inspiring voices. 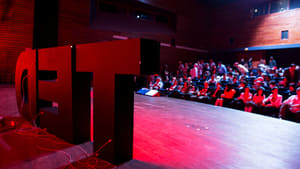