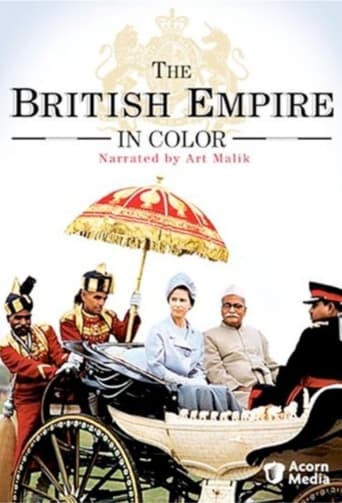 The British Empire in Colour is a major three part series that examines the history and experience of the British Empire, form the perspectives of both the rulers and the ruled. Using original colour archive film - much of which had never previously been seen - together with personal letters and diary extracts helping to capture the many complexities and contradictions of life in the British Empire.