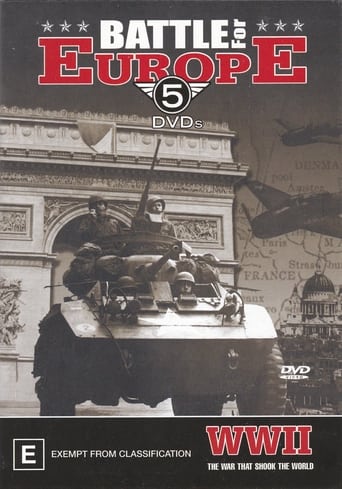 After years of shifty threats and menacing troop movements, World War II hit Europe with all its devious force; bringing with it a level of depravity and destruction previously unseen to the men and women it touched. It didn't take long before it went down in history as the worst international conflict ever seen, and as in every war before it, it left nothing but questions in its wake.