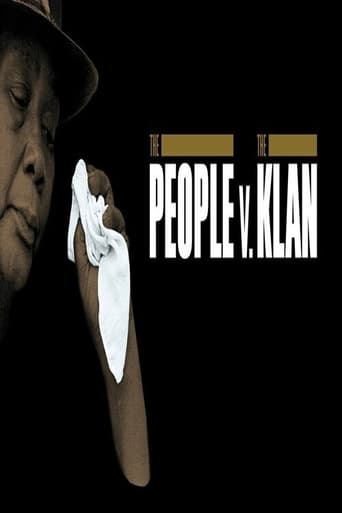 The People V. The Klan is a four-part docuseries about the little-known true story of Beulah Mae Donald, a Black mother in Alabama, who took down the Ku Klux Klan after the brutal murder and lynching of her son, Michael. He was just nineteen years old and found dead, hanging from a tree in Mobile, on March 21, 1981. Black community leaders immediately suspected it was a Klan lynching, but local law enforcement was slow to acknowledge that the murder was racially motivated. When the investigation stalled, Beulah Mae and local Black leaders refused to back down until Michael’s killers and the hateful organization they belonged to received justice.