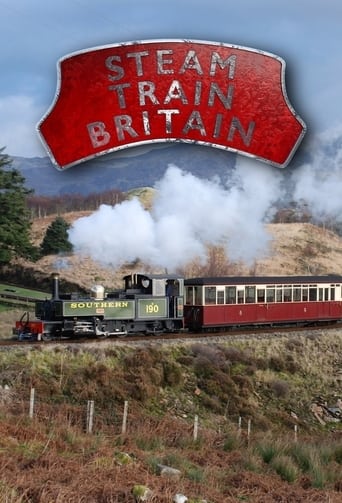 The Age of Steam was born in Britain, it was one of the greatest technological breakthroughs the world had ever seen. It changed everything from the food we could eat to the jobs we could do and it powered Britain's rise to the summit of imperial power. It lasted 130 years and then was gone. Lines were axed and steam was replaced by diesel and electric trains. Yet out of the ashes the steam lines rose again as enthusiasts re-opened old lines and fired up long silent steam engines. Today the heritage lines are thriving bringing the age of steam back to life and with it bringing joy to 8 million passengers every year. 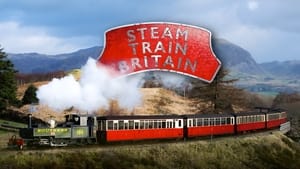 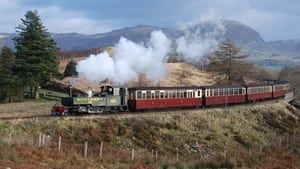