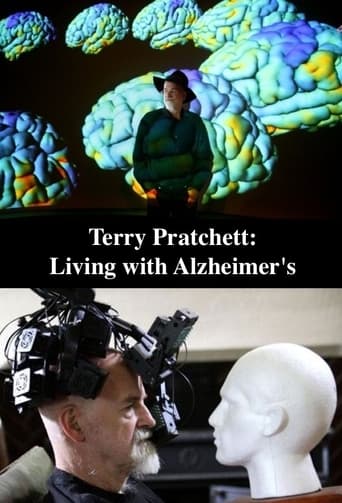 Determined to prevent it if he possibly can, Terry Pratchett took a personal journey through the science and the reality of what it's like to be diagnosed with Alzheimer's. This two part documentary followed Terry's race to find a cure as he endeavoured to find ways of slowing, mitigating or even reversing its course.