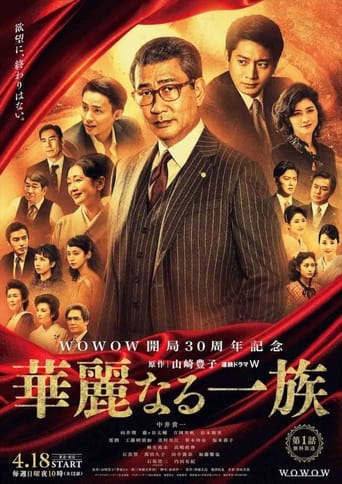 Daisuke Manpyo is the owner and president of the successful Hanshin Bank. He also owns several other companies and some real estate. His son-in-law is a bureaucrat at the Ministry of the Treasury, who tips him off that there is a move afoot to reorganize commercial banks. Manpyo is in for difficult times as he attempts to block the merger between his bank and another. 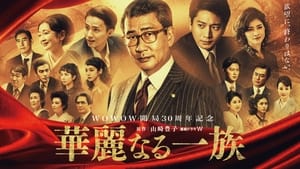