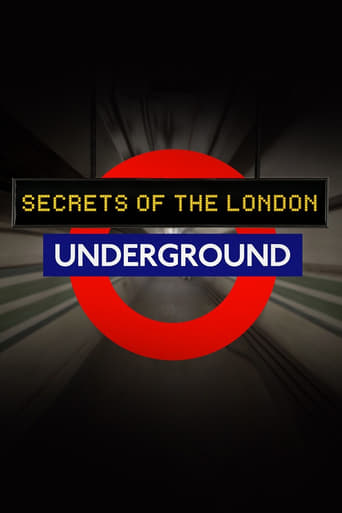 In the new series, railway historian Tim Dunn (The Architecture The Railways Built) and Siddy Holloway from the London Transport Museum will explore hidden areas of the London Underground that - despite being just feet away from where millions of people regularly travel - hardly anyone knows about. The pair will explore abandoned tunnels, secret bunkers and hidden staircases that have been concealed from public view for years. They will use their unique and privileged access to tell the story of places including London's most clandestine tube station; the former terminus of the world's first electric railway; and a station now only accessible by getting a train driver to stop at just the right place, but which played a key role during the Second World War. 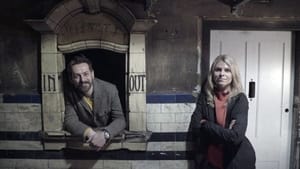