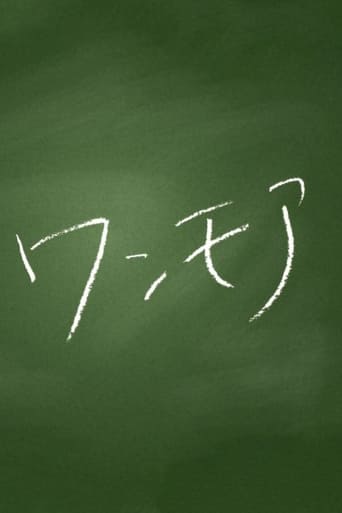 There's a reason single dad Sorada always wears a school uniform and attends high school part-time. When he was a high school student, he suffered from a serious illness and couldn't go to school, so he spent most of his youth in a hospital room. In adulthood, after overcoming the illness, he marries a childhood friend, a single mother, and they have a 10-year-old daughter. However, although he is happy, he is alone with his daughter and without his wife. He decides to enroll in the school system part-time, which was also the wish of his late wife. 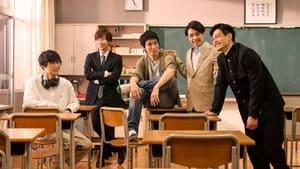