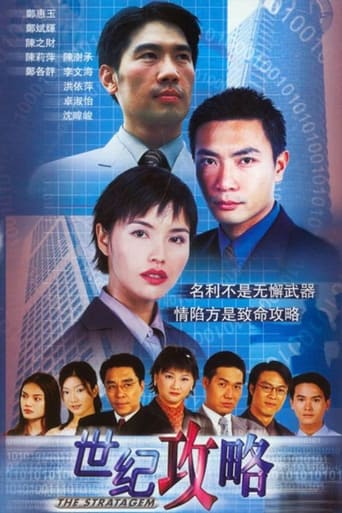 Office politics, power struggles and greed provide action, thrills and excitement to this new drama about the banking sector. Zoe Tay helms this series as a go-getter who has to wrestle with her male colleagues to ascend the corporate ladder. In the process, she is often called to stake her moral integrity.