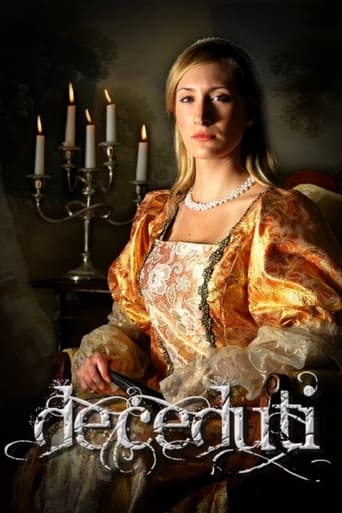 Benjamin Sultana dies in a fire while attempting to save a woman that he saw in a window. When he wakes up, he finds out that he is now a ghost. He then meets Donna Amelia ( the woman that he saw in the window) Emmanuel; a man who died in the second world war, Ciccio; the man who crashed into and accidentally killed Emmanuel, Gabel ; a man who died while hiding in a cupboard, Ludovigo; the former owner of the building and his wife Antoinette. Benjamin later finds out that Percival; the son of Ludovigo and Antoinette, burned down the former palace to get insurance money because he was bankrupt. Eventually the group meets some new ghosts and the story goes on. 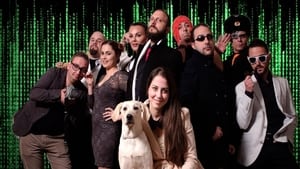 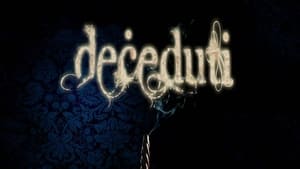