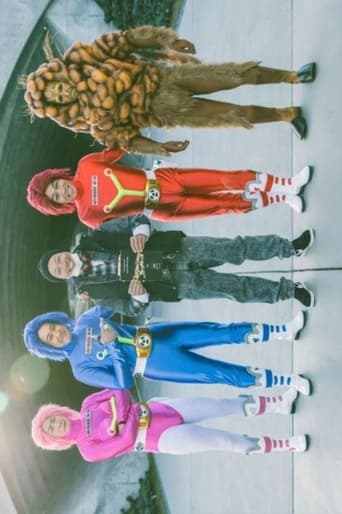 A super big project commemorating the 25th anniversary of the formation of TEAM NACS and the 30th anniversary of wowow's opening. It was filmed in Hokkaido, the birthplace of TEAM NACS. Starting with "Back to the Sentai Futures", in which members dress as heroes who homage the masterpiece movie and Yo Yoshida participates as the villain "Emperor DeLorean", music is produced with the aim of becoming a national group, "NACS New Member Audition" will be held. 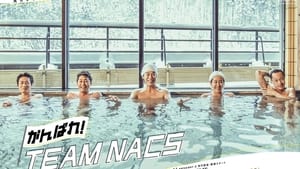