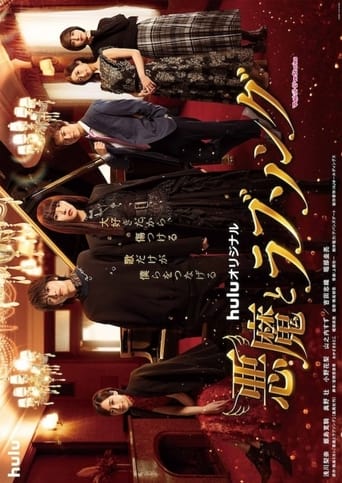 This series is adapted from manga Akuma to Love Song by Toumori Miyoshi. Kawai Maria transfers to Totsuka High School after being expelled from her previous school. Upon entering the classroom and hearing the students gossip, she bluntly states that the reason for her expulsion was an act of violence against her former teacher. The sharp tongue and frank nature hidden under her pretty face immediately makes her an outcast among her classmates. After all, she was told that she "taints others". Nevertheless, Maria hopes for a fresh start. She manages to become close with two of her classmates after they hear her beautiful singing... 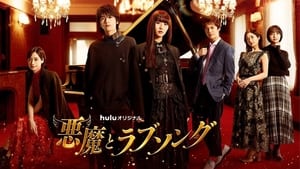