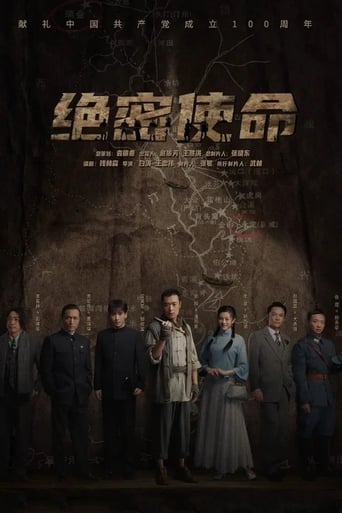 In order to support the Central Soviet Area in breaking the Kuomintang’s military "encirclement and suppression" and economic blockade, the Central Committee of the Communist Party of China decided to establish a red communication line from Shanghai to the Soviet Area via Hong Kong and Shantou. Zou Zuo Ren is the head of the Bogongao station of the transportation line. Together with other large, medium and small transportation stations, he is carrying out the top-secret mission of transporting personnel and scarce supplies to the Soviet area and also transporting funds and intelligence from the Soviet area to the Shanghai Party Central Committee. Under the leadership of Zou Zuo Ren, the traffic men battled wits with the enemy. 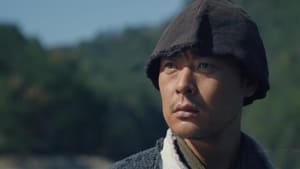 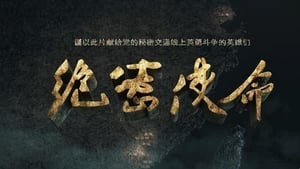