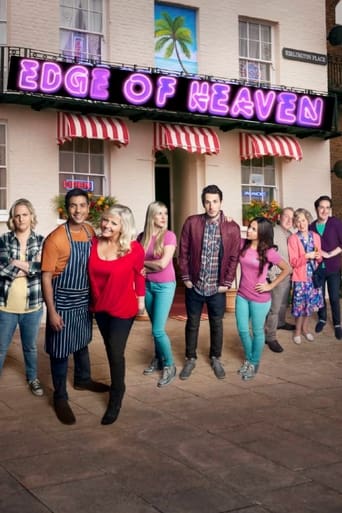 Edge of Heaven is a British sitcom centred around a 1980s-themed guest house in Margate. The show is produced by Hartswood Films for ITV and began airing on 21 February 2014 for six episodes. In March and April it was repeated on Thursday nights. The first episode featured Margate’s beach, shops and landmarks and attracted 12.5% of the UK TV audience despite mixed reviews. 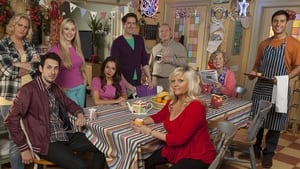