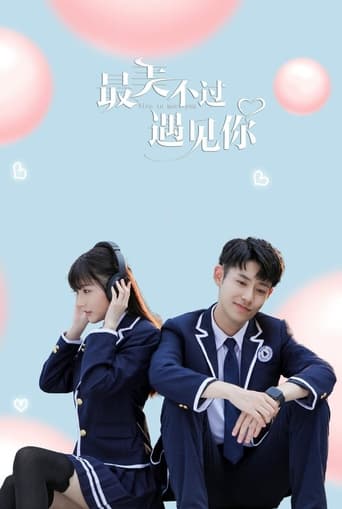 Xia An Sheng, a second-year high school girl, transferred to Chenguang College with an unknown purpose. She became the same table with the campus bully Mo Ze Chen, and lived under the same roof with her aunt and stepson who hated her. Xia An Sheng, who wanted to leave quietly after achieving her goal, was pushed to the cusp of the storm due to the ensuing accidents while getting along with Mo Ze Chen and Yan Mu, running counter to her original goal. In addition, the seemingly peaceful high school campus is not only surging with the youth hormones that have just begun but also filled with youth and ignorance to struggle with good and evil. When Xia An Sheng’s secret is discovered, where should she go? 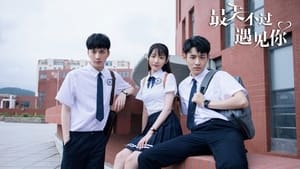