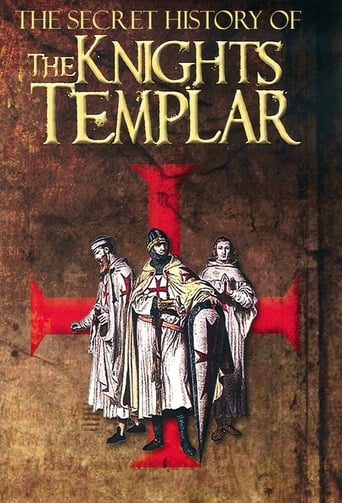 Discover the secrets of the most mysterious and powerful knightly order of the Middle Ages: The Knights Templar. From the rise of their heavenly power through to their fall within the flames of diabolism. From the rituals and traditions within the medieval knighthood, through the exterminatory campaign against them, to their supposed secret survival and their official legacies bridging the Holy Land and the European continent. In our series, the mysterious story of the Knights Templar will be unveiled for the first time. We will distinguish between the abundant mythology that has been created about them and the newly acquired historical facts. 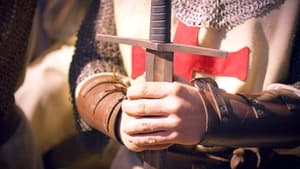