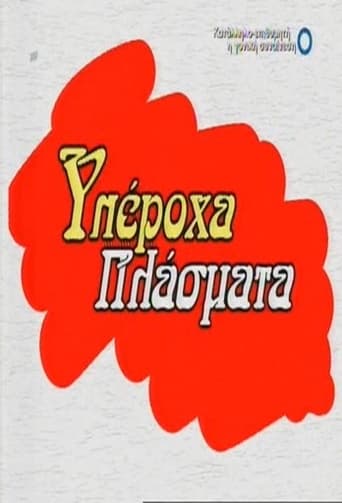 The series follows the lives and loves of three 30-something professionals in modern day Athens. Elli (Faidra Douka) is a junior executive in a record company, having to deal with a highly demanding bitch-of-a-boss. Following the end of a serious relationship, Elli is worried about never having a chance to marry or have kids. Her search for new partners mostly results in the entry of weirdos in her life. Mitsaki (Mirto Alikaki) is a radio producer with a love-hate-relationship with her own boss. A life-long party girl with a tendency towards short-lived relationships and an aversion to taking any short of responsibility, Mitsaki has to come to grips with the idea of growing up. Billy (Giorgos Pyrpassopoulos) is a reporter with a rather unsteady love-life. He is a homosexual, but tends to be turned-off by the quirks of his various partners and has yet to fully commit to a relationship. 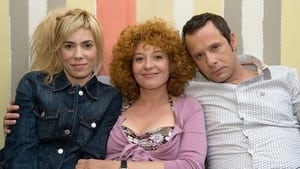 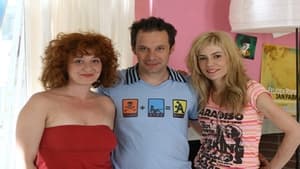