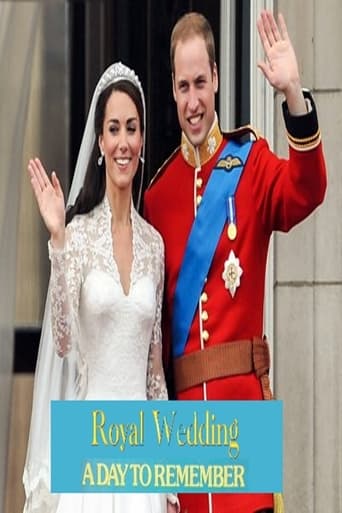 A look back at the wedding of Prince William and Catherine Middleton, to mark their 10th anniversary. The event was staged at Westminster Abbey on April 29, 2011 and then-Archbishop of Canterbury Rowan Williams conducted the marriage. Around 1,900 people attended the ceremony, which was followed by a luncheon reception at Buckingham Palace