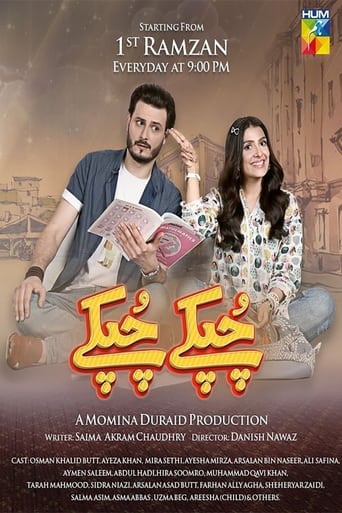 Chupke Chupke is a Pakistani romantic comedy television series produced by Momina Duraid under their production banner MD Productions and broadcasts during Ramadan 2021. It is directed by Danish Nawaz and written by Saima Akram Chaudhry. The first episode of the series was aired on 14 April 2021. 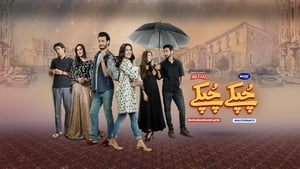