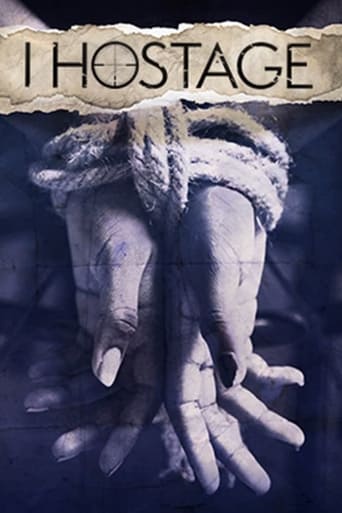 I Hostage is a documentary television series that tells the stories of people that were taken against their will and held captive, but managed to survive. Using first-hand accounts, expert analysis and recreations, I Hostage will take you inside some of the most dramatic and harrowing experiences ever documented.