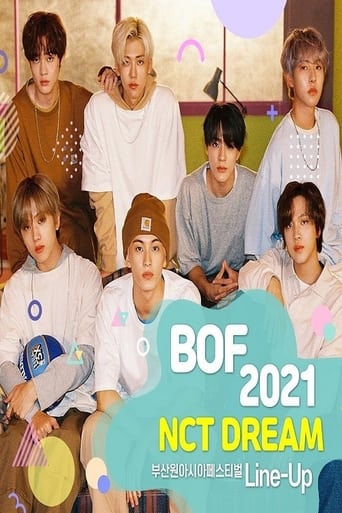 2021 Busan One Asia Festival (hereafter BOF) has revealed its performer lineup! BOF is an event held annually by the city of Busan and the Busan Tourism Organization to celebrate music and culture. Last year’s festival was indefinitely pushed back due to COVID-19, but this year’s BOF will be held online for four days from May 6 to 9. The K-pop concert will take place on May 8, while the Park Concert will be held the next day on May 9. For the K-pop concert, BOF revealed a performer lineup consisting of Super Junior, Kang Daniel, MAMAMOO, PENTAGON, NCT DREAM, ENHYPEN, THE BOYZ, Lovelyz, WEi, and ASTRO. The concert will be streamed live on V LIVE and BOF’s official YouTube channel. Kim Bum Soo, Gummy, B1A4, Jessi, Paul Kim, and Peakboy will be performing at the Park Concert on the last day of the festival. 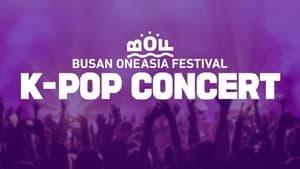