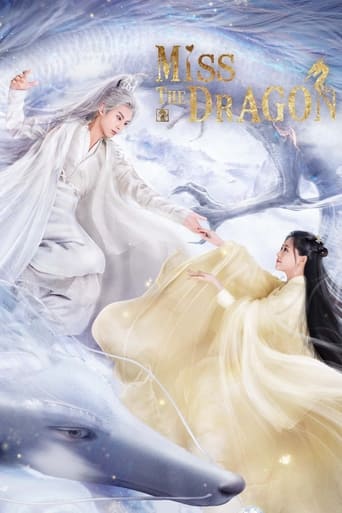 A young maidservant named Liu Ying saves a snake on behalf of her young mistress in a chance encounter. However, the snake turns out to be a thousand year ancient dragon named Yuchu Longyan, who now wants to marry her to repay her kindness. The two's lives then becomes entangled with each another as their love transcends over three lifetimes. 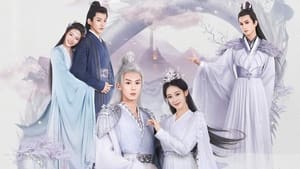