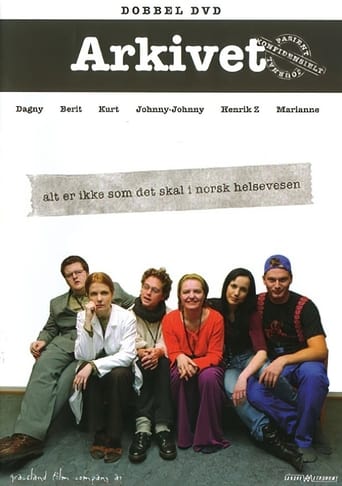 Arkivet was a Norwegian 10 episode drama/comedy series set in a hospital archive. The series was compared with The Office by some critics due to the "mockumentary" style but was actually developed before the British hit show. The first episode was watched by 74 000 viewers, but the rest of the series had an average of only 44 000 viewers.