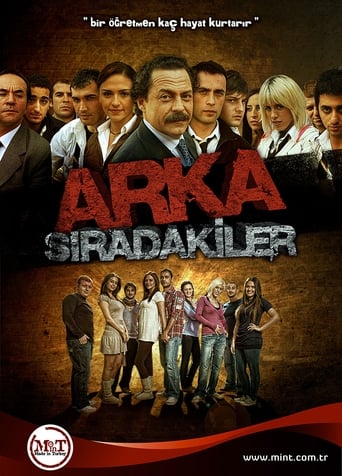 Arka Sıradakiler is the title of a Turkish teen drama series, created by Birol Güven and directed by Hamdi Alkan. Meaning "those at the rear desks", name of the series was attributed to a group of forsaken students whose experiences are taken as subject of the storyline. The series began broadcast on September 30, 2007 on Fox Turkey. It is aired weekly on Sundays at 19:45.