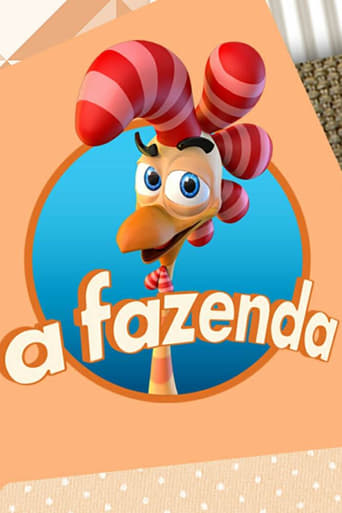 A Fazenda is the current Brazilian version of the The Farm reality television show based on the Swedish television series of the same name that was originally created in 2001 by Strix and produced in association with Sony Entertainment and Endemol. The show is based on a group of celebrities living together twenty-four hours a day in a Farm, isolated from the outside world while having all their steps followed by cameras around-the-clock, with no privacy for three months. The contestants compete for the chance to win the grand prize by avoiding weekly eviction, until the last celebrity remains at the end of the season that can claim the grand prize. The show is presented by news reporter Britto Junior alongside actress Chris Couto and directed by Rodrigo Carelli. Record's website and a Record-owned pay-per-view channel offer round-the-clock coverage. 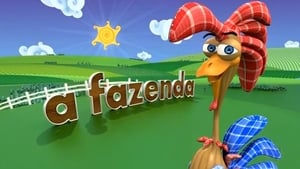