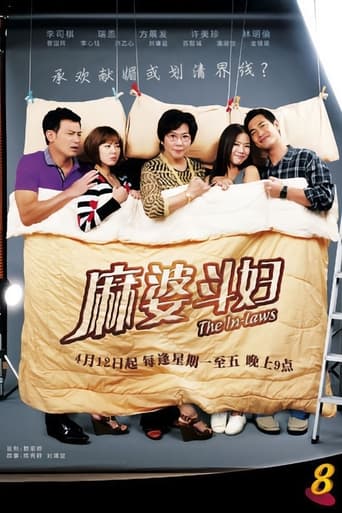 The In-Laws is a Singaporean Chinese drama which was telecasted on Singapore's free-to-air channel, MediaCorp Channel 8. It made its debut on 12 April 2011 and will end on 30 May 2011. This drama serial consists of 35 episodes, and was screened on every weekday night at 9.00 pm. It is currently encoring from 1 February 2012 to 20 March 2012. It stars the award-winning veteran Hong Kong actress Louise Lee who also acted in the locally produced Portrait of Home back in 2005. The series title 麻婆斗妇 is a play on a spicy tofu and beef dish from Sichuan called "Pockmarked Lady's Beancurd". 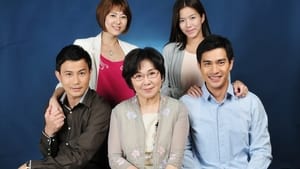