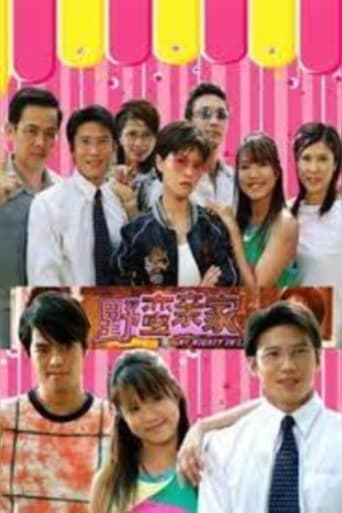 My Mighty-in-Laws is a Singaporean Chinese drama which was telecasted on Singapore's free-to-air channel, MediaCorp Channel 8. This drama serial consists of 20 episodes. It made its debut on 17 November 2004 and ended its run on 14 December 2004.