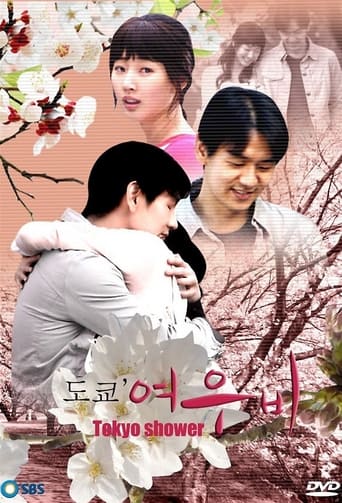 A young actress, Soo-jin, runs away while filming a commercial shoot in Tokyo. She meets and falls in love with Hyun-soo, a sushi chef from Korea living in Japan. Seven years later and now a famous actress, she still cannot forget him.