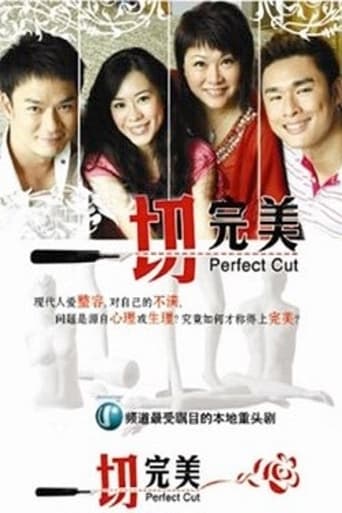 Perfect Cut is a Singaporean Chinese drama series which aired on MediaCorp Channel U. The second season debuted on 4 March 2009 in the 10pm slot. Rare for a MediaCorp produced drama, it features former MediaCorp actors such as Edmund Chen and Zheng Wanling in main roles.