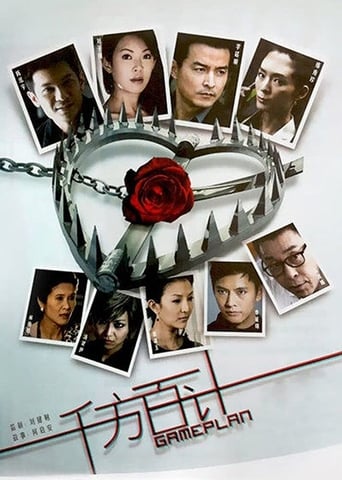 Game Plan is a Singaporean Chinese drama which debuted on 9 October 2012. This series was produced by Wawa Pictures. The original title was "Tricked", but was changed later on. The Chinese title is an idiom which is literally translated as "thousand ways, hundred plans", and means to use every method available in order to achieve one's goal, which loosely implies "by hook or by crook".