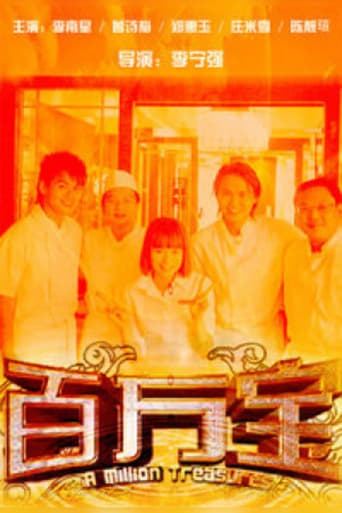 A Million Treasures is a Singaporean Chinese drama that was telecast on Singapore's free-to-air channel, MediaCorp TV Channel 8. This show, consisting of 25 episodes, made its debut on 4 December 2006 and ended its run on 5 January 2007. The theme song of the show is sung by Mi Lu Bing.