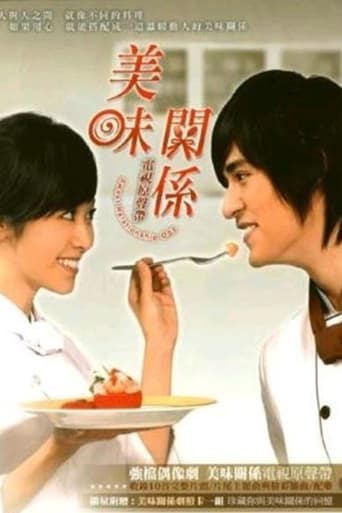 Sweet Relationship is a Taiwanese drama starring Vic Chou of F4, Alan Kuo, Megan Lai and Patty Hou. It is based on a Japanese josei manga Oishii Kankei by Satoru Makimura. It was produced by Comic Ritz International Production with Chai Zhi Ping as producer and directed by Chu Yu-ning. The series was first boardcasted in Taiwan on free-to-air Chinese Television System from 16 September 2007 to 27 January 2008, every Sunday from 22:00 to 23:30 and cable TV Gala Television Variety Show/CH 28 from 22 September 2007 to 2 February 2008, every Saturday at 21:00. It only received moderate rating despite the promising cast as well as story. The average rating of the drama after the final episode was 1.50. 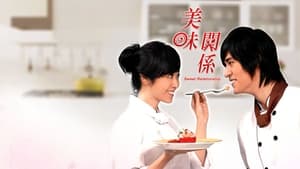