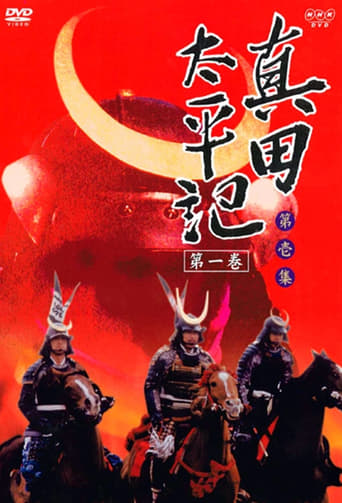 This NHK drama tells the story of the Sanada family which rose to prominence in the Sengoku period. Originally serving the Takeda Clan they ruled the Chiisagata District of Northern Shinano, captured Numata Castle in NW Kozuke province, built Ueda Castle, and even defeated an attack by Tokugawa Ieyasu in 1585. Prominent Generals of that time period praised them for their military strength and witty strategies, regarding them as prized Warriors of the age. Many legends state that the family also raised and specially trained their own Ninja to carry out reconnaissance missions. These Ninja were also capable Warriors, believed to possess their own superhuman abilities. Their intelligence network for the Sanada Clan is said to spread across the entire country. Legend also says that Sanada Yukimura had 10 Ninja Heroes who took an active part at the Battles of Osaka Castle. They were called the 'Sanada Ten Braves' (Sanada Juyushi). This NHK Drama begins right after the death of Takeda Shingen and continues through the rise of Tokugawa Ieyasu who founded the Tokugawa Shogunate and covers roughly the period 1582 - 1615. 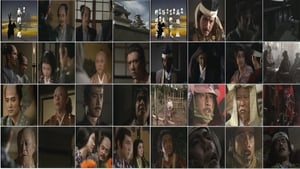