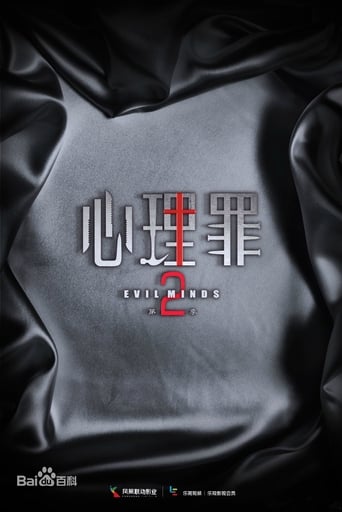 The police chief Xing Zhisen was shot in a coma, her daughter Xing Na was missing, and Fang Mu and Yan Wei brothers quickly tracked down. A second-generation surrogate case of abducting women with celebrities as customers emerged. When I was looking for Xing Na urgently, the former gold medal athletes were bizarre to death, and three entertainment reporters were surprised at the same time. According to the Fangmu portrait, this is a series of hypnotic homicides in the name of justice. The case is very foggy, Xing Na is dead or alive, who is the next educator in the education field, who is behind the scenes.