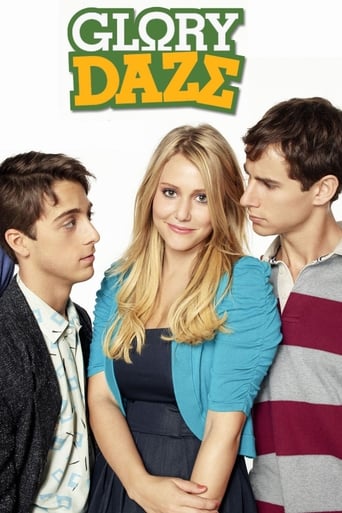 Glory Daze is an American comedy-drama television series. The one-hour series revolves around a group of college freshmen who pledge a fraternity in 1986. The series aired from November 16, 2010, to January 18, 2011 on TBS. On February 24, 2011, TBS announced that the series would not be renewed for a second season due to poor ratings.