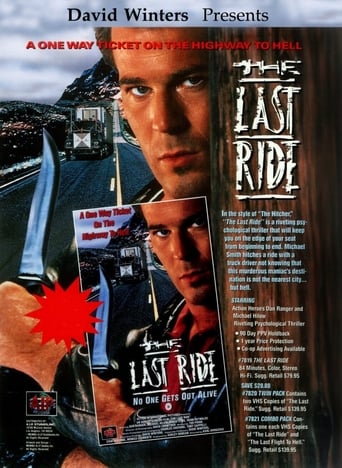 Micheal Smith is released from prison after serving four long years for a crime that he claims he did not commit. Within a few hours of his release, a man offers Michael a ride in his truck. From that moment on, the madness begins and the past slaps him in the face. The driver makes an attempt on Michael's life but he manages to escape, this time. The madman relentlessly pursues his, killing everyone in his path, and forcing Michael to play his deadly games.