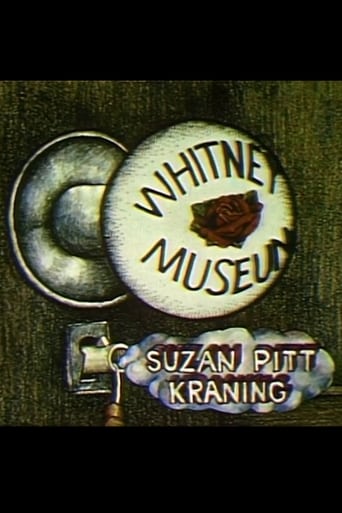 Commissioned by David Bienstock, creator of the New American Film Series at the Whitney Museum of Art to raise funds for the second season of the series. The film was projected at the end of each program and a box to receive donations was placed at the exit of the theater. Whitney Commercial ran for two or three years until the Museum agreed to sponsor the series on its own which has continued to the present season.