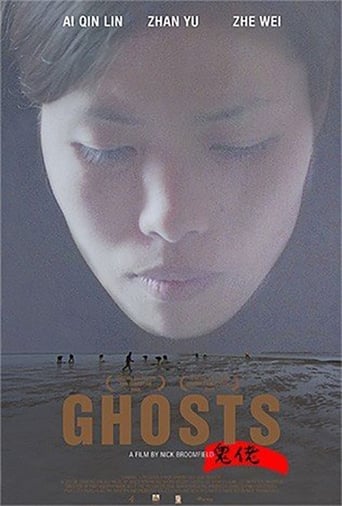 When a young girl, Ai Qin, pays $25,000 to be smuggled into the UK in order to support her family back in China, she becomes another one of 3 million migrant workers that have become the bedrock of our economy. Forced to live with eleven other Chinese people in a two bedroom house, they work in factories preparing food for British supermarkets. Risking their lives for pennies these unprotected workers end up cockling in Morcombe Bay at night. 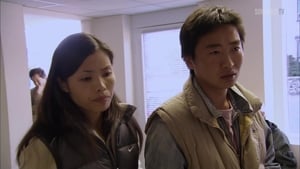